Politicians who break the law should lose their jobs

Serving the people of Detroit is a privilege Gabe Leland forfeited long ago By M.L. Elrick It never should have taken this long for Detroit 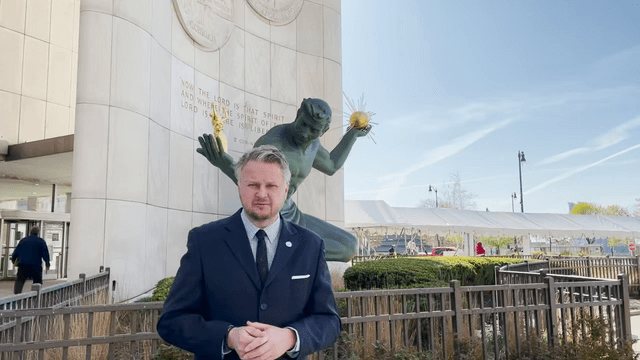 M.L. calling for the immediate resignation of Gabe Leland. 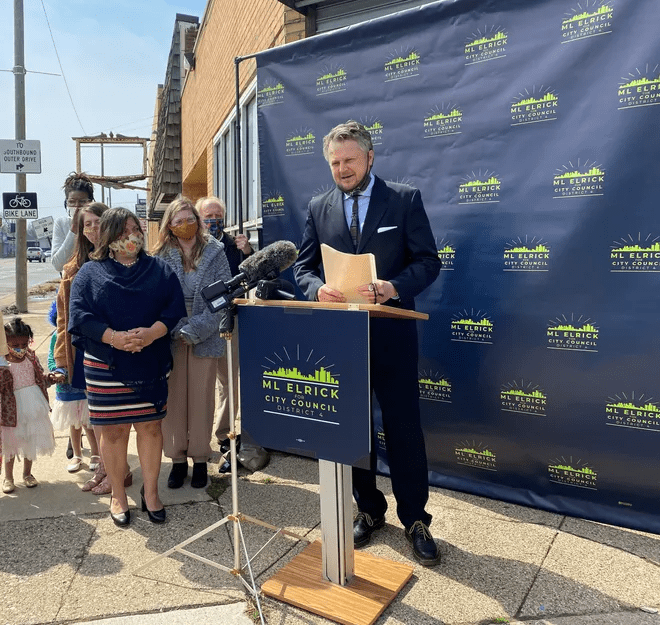 “I started my career as a reporter 30 years ago and I spent much of that time putting government under scrutiny, exposing waste, incompetence, corruption. I’ve also told the stories of underdogs, people who are mistreated, abused, their rights denied,” said Elrick, a former Detroit Free Press reporter. “It’s no longer enough for me to be just the scorekeeper, it’s time for me to get in the game.” 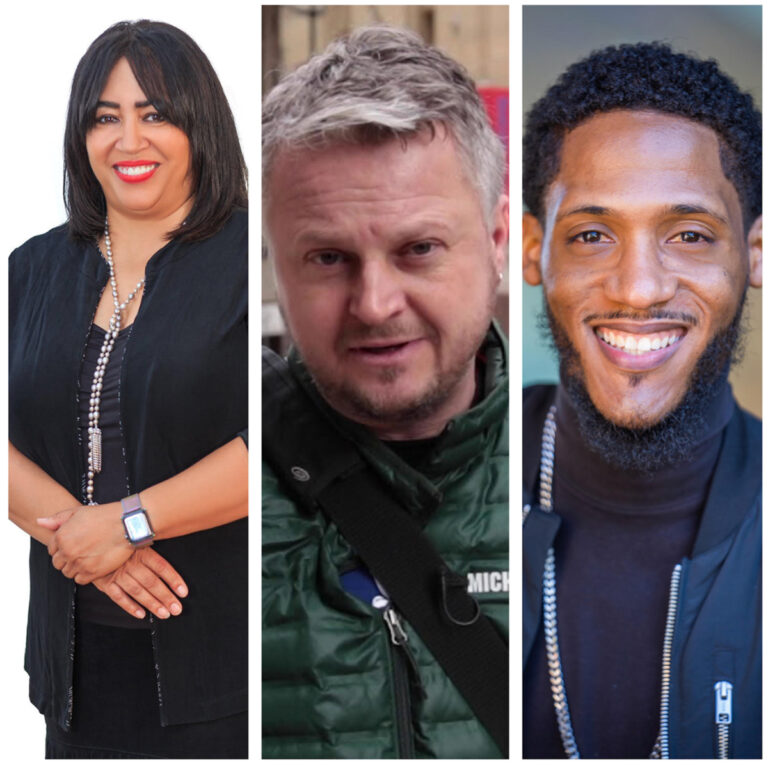 Podcast: Detroit journalist on his bid for city council

Authentically Detroit is a BridgeDetroit partner podcast that tells the stories of Detroiters’ lives through exposition and interview. In this episode, hosts Orlando Bailey and Donna Givens Davidson talk with M.L. Elrick, investigative journalist turned candidate for city council in District 4. 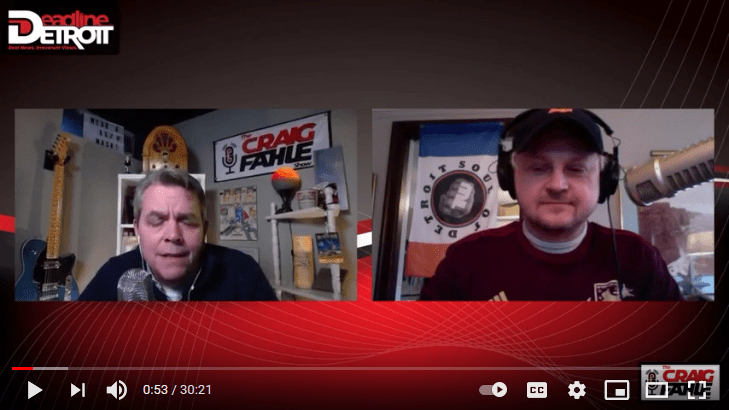 ‘Craig Fahle Show:’ Reporter M.L. Elrick Wants To Be A Detroit Councilman. Why? 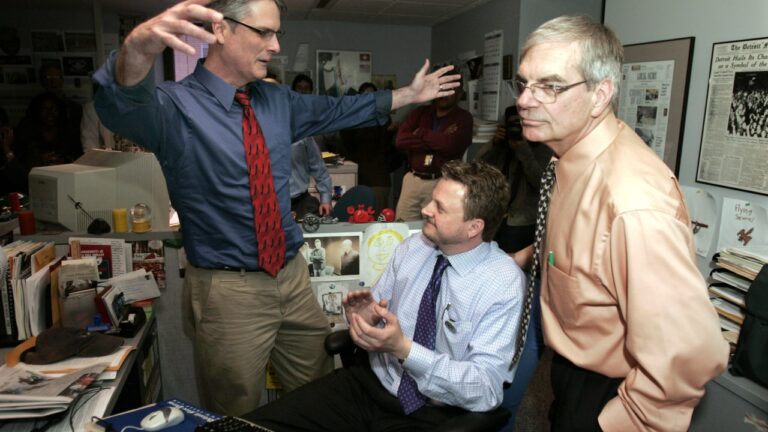 Pulitzer Prize-winning investigative reporter M.L. Elrick, who spent nearly three decades exposing misdeeds, dirty politicians, and wasteful spending in Detroit, is running for a seat on the Detroit City Council. Elrick announced his bid for council on his podcast ML Soul of Detroit on Tuesday afternoon.