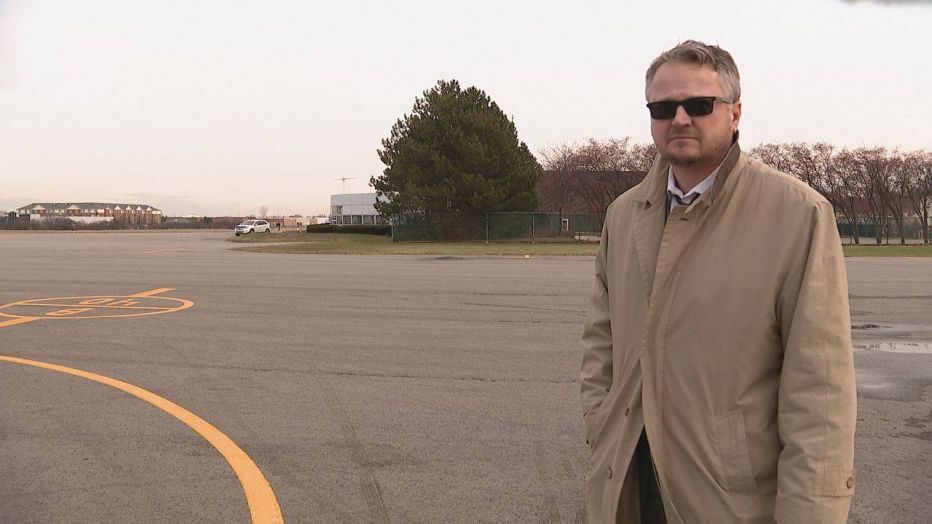 Pulitzer Prize-winning investigative reporter M.L. Elrick, who spent nearly three decades exposing misdeeds, dirty politicians, and wasteful spending in Detroit, is running for a seat on the Detroit City Council.
Elrick announced his bid for council on his podcast ML Soul of Detroit on Tuesday afternoon.
“For 28 years now I’ve been a reporter trying to hold public officials accountable, and I’ve been kind of a lone gunman,” Elrick said. “I moved back to Detroit more than 20 years ago because I wanted to be a part of its comeback. It was important for me to be here for family and to help the city I’ve always loved.”
Elrick’s storied career at The Detroit Free Press ended this week after he accepted a buyout. In 2009, Elrick and his coworker Jim Schaefer won a Pulitzer Prize in local reporting for uncovering wrongdoing by then-Detroit Mayor Kwame Kilpatrick. Their work triggered a criminal investigation and jail time for Kilpatrick.
Elrick also was an investigative reporter with WDIV-TV Channel 4 and WJBK-TV Fox 2.
Elrick is running for the District 4 council seat held by Andre Spivey, who isn’t expected to run for another term. Metro Times couldn’t reach Spivey for comment.
Since 1999, Elrick has lived in East English Village, where he serves on the neighborhood association’s board and is a frequent volunteer. He coached baseball and soccer at Balduck Park in the 4th District and helps with a charity fundraiser for the Clark Park Coalition, which provides recreation and educational programs for young people.
In high school, Elrick worked at a paint shop on East Warren Avenue in the 4th District.
“As a reporter, I’ve done so many stories about city government, exposed what’s wrong, talked about what could be better, and at some point, you say ‘I’ve done as much in this role as I can to make things better,’” Elrick said. “As a reporter you know a lot and you see a lot. It’s not quite the same thing as having a seat at the table. It’s definitely not the same thing as having a vote. But in terms of having the ability to expose wrongdoing, call for reform and make things better, not only can I continue to do that, but if I get elected, I’ll have a vote, and that’s a pretty powerful thing.”