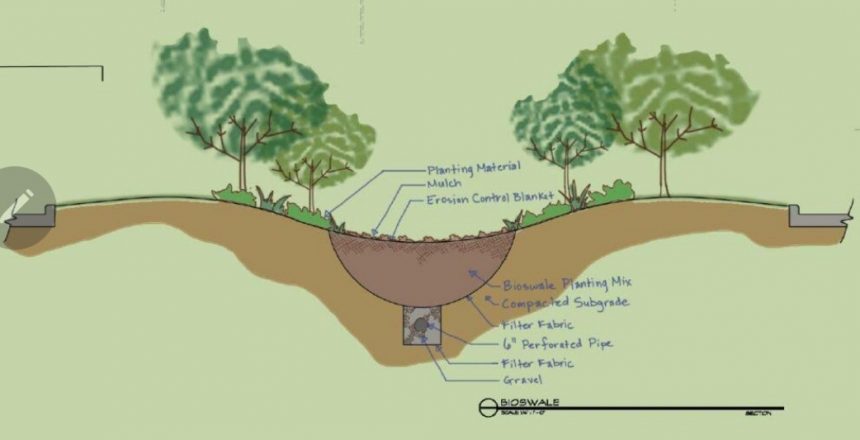 As promised, I participated in the Great Lakes Water Authority’s board meeting. I was the ONLY member of the public to come forward, but I delivered a message that I think speaks for all of us who lost so much in the flood.

I told the board exactly what I said publicly immediately following the flood: we cannot wait for them to make major improvements to the system. We need IMMEDIATE help for homeowners who want to install back flow preventers and sump pumps.

In the two weeks since the disaster, I have proposed other low-cost, environmentallyfriendly measures to deal with the excessive rains that are becoming far too common.

Bioswales -which the city has installed in other parts of Detroit, and rain gardens – are much cheaper, easier and, most importantly, much faster to install than major upgrades to the sewer system. Upgrades take years to design, put out to bid and build — at an enormous cost.

Bioswales and rain gardens are just two earth-friendly ways to retain and absorb storm water while keeping it out of a system that is already too often overloaded. It is also a good way to make use of the many vacant lots we see all around our neighborhoods.

When I offered these proposals to the GLWA board, they thanked me and tried to move on. I interrupted and said: “When will you address these concerns?” They said they would bring them up at the next meeting.

I don’t know if that’s true, but I do know this: I will be watching … and waiting.

This isn’t over. It’s time for action.

I will stay on this like a dog on a bone until we get answers — and solutions.

You deserve nothing less.